History of our School

The site that Oasis Academy Putney is built upon has an interesting history. It began as a plot of land that was occupied by two detached houses. In 1900, Mr Henry Chester (a local resident) left £75,000 in his will for a general hospital to be built. Putney Hospital opened on 1st July 1912. The hospital was operational for 90 years until services were transferred to Queen Mary’s Hospital in Roehampton. Putney hospital finally closed in 2002 and the building was demolished in 2012.

Since 2017, our school has grown in size each year. We now have children from Reception to Year 6 and each of our classes are named after local trees. The children begin our school in conker class and they finish their primary school journey in chestnut class.

Our playground provides us with direct access to Lower Putney Common and we have worked alongside many different outdoor learning professionals to provide our children with opportunities to connect with nature. 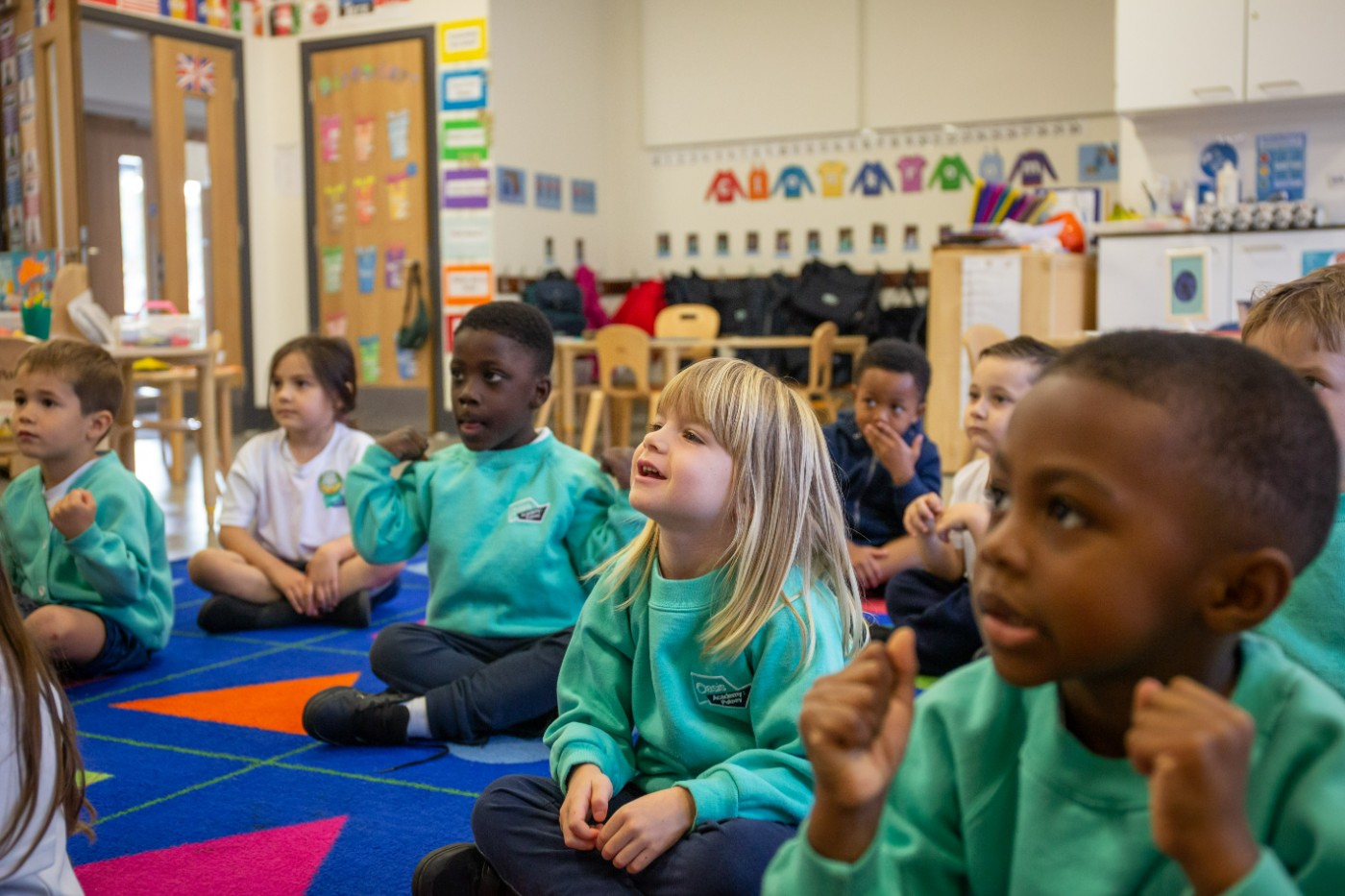