What Our Parents Say

What has been your experience with Oasis Academy Putney?

We’ve been part of the school since right at the beginning when Oasis Academy Putney existed. We are so pleased with the school and always have been. I think because it’s a new school, there’s a real opportunity to input into the school and it feels like although it’s growing into a bigger school, it’s managed to keep that small school, village feel where if you’ve got a problem or a concern, a teacher or member of senior management is going to give you the time. They’re going to eyeball you, they’re going to hear you, and they’re going to follow up afterwards. I think for any parent, that’s massively reassuring for them to know that you can speak to a teacher and be heard and have that reflected back to you and then followed up on is really reassuring.

I think where more established schools will have a rhythm or a pattern that you feel you’re not able to input into, what Oasis Academy Putney has done so well from the beginning has brought the parents in and told them about the programs that they’re running, about the curriculum that they’re doing – they’ve brought us in and there’s always been opportunity for us to feedback – and not in a way where you feel like nobody knows what they’re doing, but in a way where there feels like there’s a collaboration between the school and the parents, and I think that’s why you’ve got parents who feel really invested in the school because they feel heard and they feel like they can contribute. 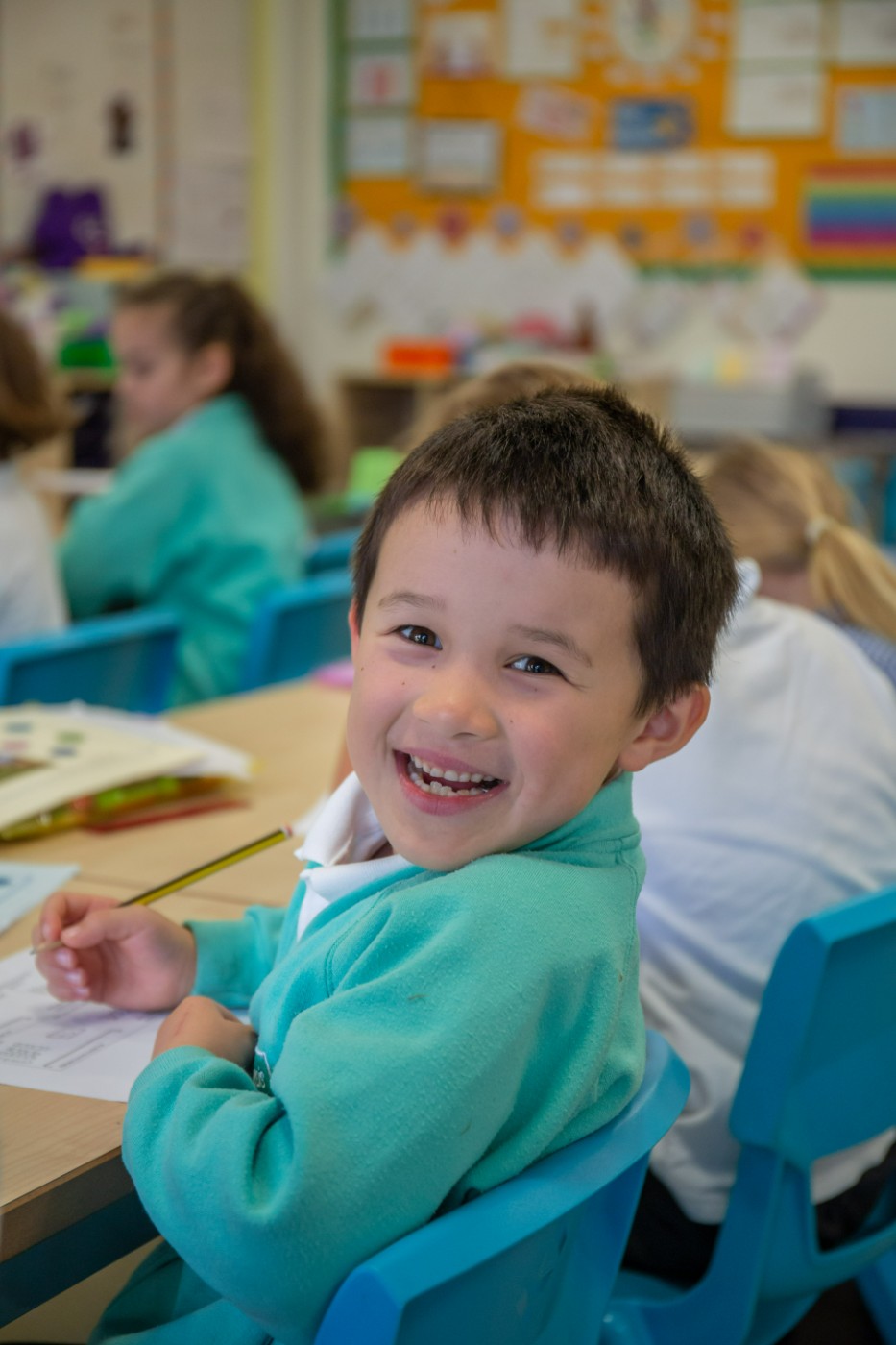 I think because it’s a new school, there’s a real opportunity to input into the school and it feels like although it’s growing into a bigger school, it’s managed to keep that small school, village feel where if you’ve got a problem or a concern, a teacher or member of senior management is going to give you the time.

Well, it wasn’t my first choice, it was probably my fourth, but the same time, I think it was the one that I knew I was going to get.  My eldest went in the first year as I mentioned there is just as much excitement and opportunity as there is risk, so I was 50/50. It was a bit risky because we know nothing about it. We knew that it belonged to a wider organisation, but we knew nothing. We did meet a couple of members of staff beforehand and were impressed by them, and so we went because, you know, that’s what we’d been given, and we thought maybe there was an opportunity with it being a new school.

When I speak to other parents, there’s a big sense of community, and it really does feel like there’s a parent community there.

We have grown to love it and have been really happy to send our children along.  When I speak to other parents, there’s a big sense of community, and it really does feel like there’s a parent community there and it’s in a great location – it’s on the common. It’s such a nice place for the children to be in.  It’s such a nice, wonderful place for them to play before and after school, and I think that helps with the building of the community but once you get into the school and start to meet some of the other families then I wouldn’t want to take the children into another environment. They’ve made brilliant friends there, brilliant families, brilliant communities.

How is outdoor learning at Oasis Academy Putney?

When you mentioned how did you choose the school – I had other schools that I liked, but for me the location of  Oasis Academy Putney was a big pull and that they wanted to include the outdoors a lot in their teaching, which they do do. So there's a couple of aspects of outdoor learning and that is an outdoor learning teacher that the children get to spend time with, twice each half term which is amazing and it's incredible what they go out and learn and the structures that they make in this. Not that I am there. It's amazing and I'm such a fun part really using that space that it didn't get a teaching and to get them at the classroom which is brilliant. And they also do sometimes take the teachers, take the children out and do maths or English in a different space. And I just think that is brilliant to be able to do when so much is kind of class trip in and there's a lot of learning to do. It's brilliant when you can take it outdoors and really make the most of the space that that that the Commons on. And I know the schools got massive drive went into being a green school. And really, making the most of the time you feel it and you see it and that their children learn how to plant stuff they learn about compost they learn about the problems they and my children are taken in real interest of deep interest in nature because of where the school is and the input in that way.

How has the school supported your children's growth?

I have been impressed and thankful that they, like I mentioned before, they do run a lot of workshops for things that are happening. So from the curriculum side, I feel like I'm always aware each year and even each term actually with the teachers, what they're working on and how I can support them best, which is great. Parents evenings are really helpful, and if I've ever had a query I've been able to talk face to face to a school leader or a teacher at drop off and  when I send an email, they have sent  quick responses, so I feel really confident that they're doing everything they can in terms of academic achievement.

I feel there's a safety knowing that these teachers are not only interested in my child academic ability, but in their emotional well being.

And then I know there's been a big focus recently on emotional development, and I think it's been really timely and really brilliant. And again there's always been parent workshops on how they talk about their emotions on whether it is end of regulation, whether it's the Jigsaw program, we know what they're doing. We can then take those conversations home, and it's a continuation homes that we can support that.

And I also know that when I've been a bit worried about something to do with their emotion development on  each of my three children I've been able to talk to their teachers,  flag it to them, and they watched it for me and fed back to me. So I know that I again I feel there's a safety knowing that these teachers are not only interested in my child academic ability, but in their emotional well being.

Would you recommend Oasis Academy Putney to other parents?

Yeah, definitely, and I have an I think for all the reasons I said, I guess. First and foremost I feel safe with  the way the school is set up. If I have a concern, I'm going to be heard and my experience of the teaching staff that my children have had has been brilliant. They've had caring teachers who have not only cared by their education, but about their emotional well being as well, which in the time that we've had recently been critical. And then thirdly, I think it's the space. I think it's absolutely stunning. The building is beautiful. The location is amazing. It's such a privilege to learn in in a city school, but on a common. So those three things are probably the biggest pulls for me.