Oasis Academy Putney achieved the Eco-Schools Green Flag status because of their endeavours to create a green, eco-friendly environment. 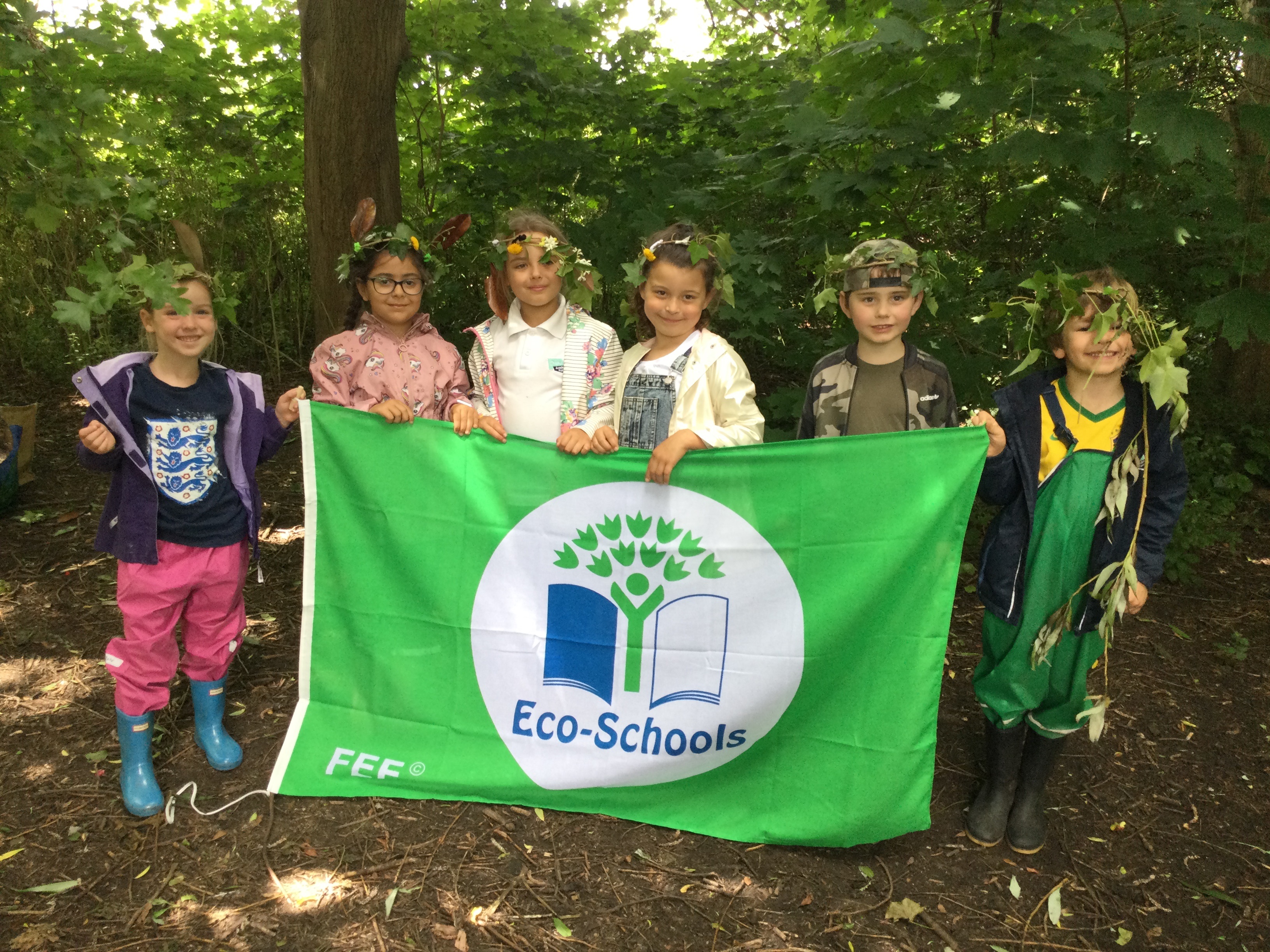 Pupils formed a “Green Team” to create plans to make their school more environmentally friendly – an emphasis for the academy known for its outdoor learning. The action plan aims to help make their school even greener by increasing biodiversity, reducing litter, and improving the school ground.

A year four student on the Green Team said, “I really wanted to be a member of the Green Team and work towards becoming an eco-school because I love the environment and I wanted to help the school make changes to become more eco-friendly’.”

Over the course of the school year, the students have been working hard towards their eco-friendly goals. They built a six-story ‘bug hotel’ with amphibian homes, toad abodes, and a bird café to attract wildlife and contribute to the area’s biodiversity. They also planted pollinator-friendly wild flowers as well as lettuce, vegetables and herbs. Next year, there will be even more opportunities for biodiversity after the school secured funds for a pond which will be installed over the summer holidays. 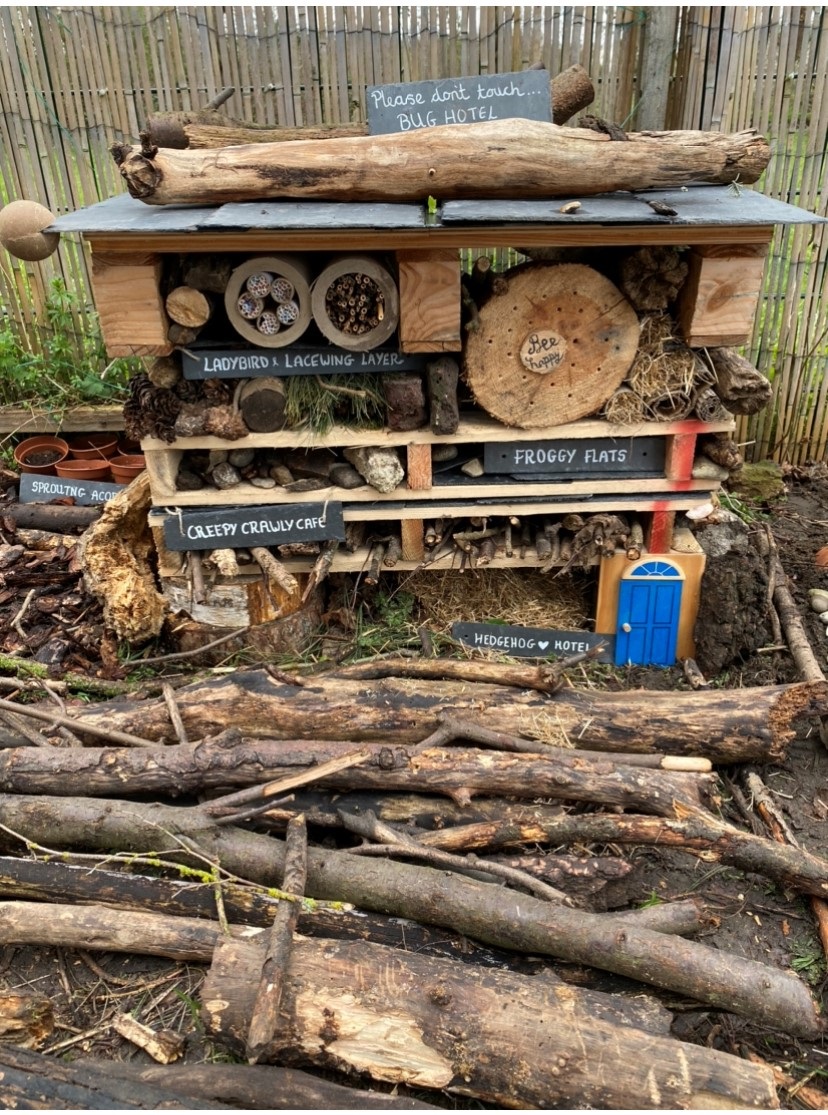 Along with their local efforts, they also contributed to a national effort to complete a survey of birds in the UK led by the RSPB. The pupils created videos encouraging the school community to participate in the annual Big Garden Bird Watch and to create bird feeders for their gardens. The RSPB rewarded the students with bronze, silver, and gold Wild Challenge awards for completing eighteen Wild Challenges – which included this one.

To reduce litter, the pupils participated in the Keep Britain Tidy Great British Spring Clean by collecting litter on the school grounds and around the local area.

Some pupils were so inspired that they went on to lead their own litter picking efforts. A year two pupil designed and distributed anti-litter posters across the area. They said: “I was inspired to start my litter campaign because I love animals and I didn’t want them to be harmed by any of the litter that I see lying around.””

Outdoor learning teacher Katie Davies said, “It has been so rewarding seeing our young eco-champions wanting to make changes for the better and to be rewarded with our own Green Flag was a proud moment. We look forward to the start of the new academic term in September where we will choose new targets and new initiatives to continue our efforts as an Eco-School.”