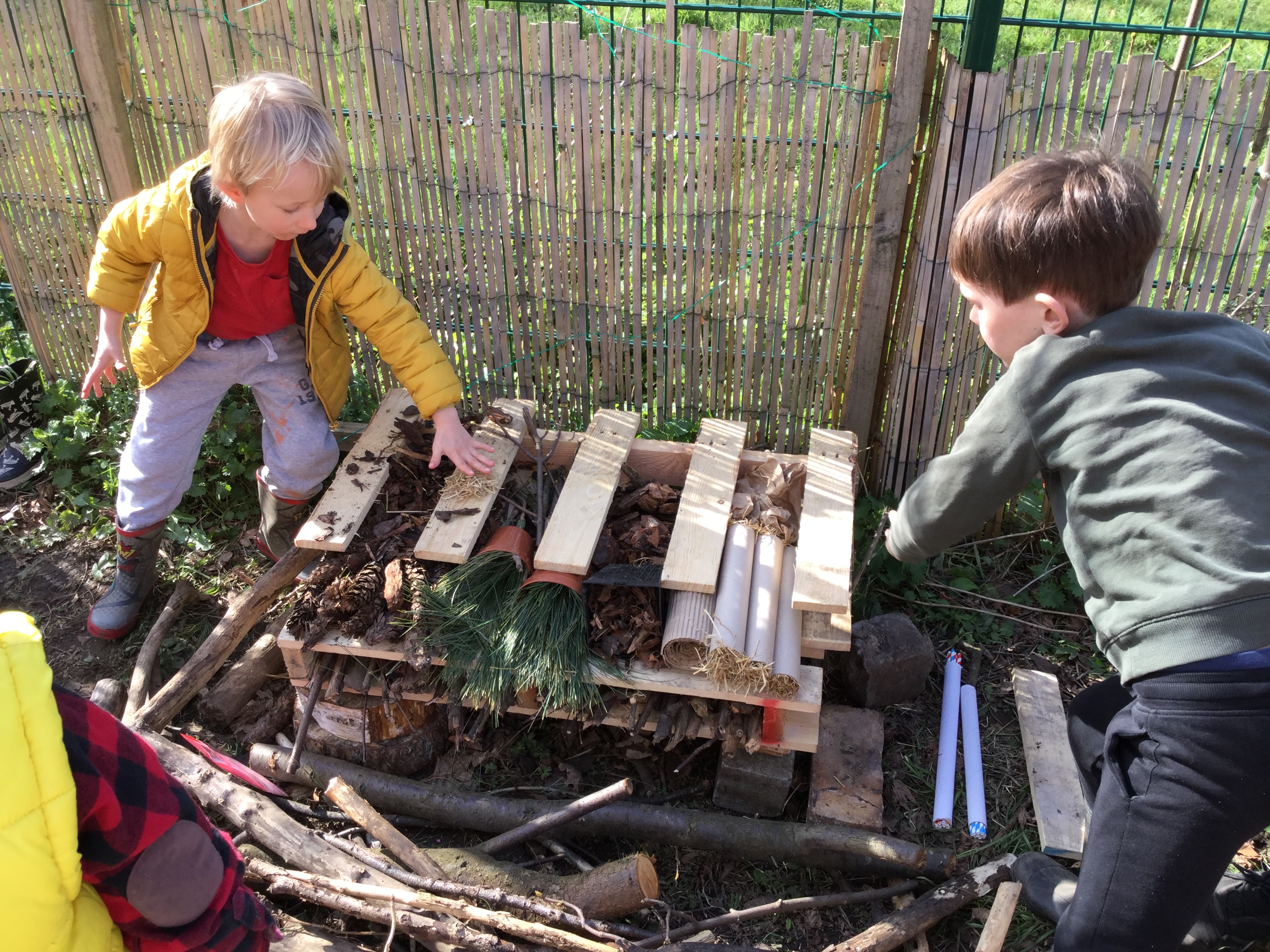 Students at a Wandsworth primary school received the Silver Eco-School Award for creating welcoming habitats to encourage biodiversity on the school grounds located on the Lower Putney Common.

The students formed a “Green Team” to create plans to make Oasis Academy Putney more environmentally friendly – an emphasis for the school known for its outdoor learning. The action plan aims to help make their school even greener by increasing biodiversity, reducing litter, and improving the school ground.

The school is now home to a six-story “Bug Hotel” with a special spot for hedgehogs on its ground floor and an underground amphibian den with frogitats and toad abodes created by their Key Stage 1 pupils. The students hope these new digs will attract new wildlife to the school and be a safe space for frogs and toads to visit and hibernate during the year - a cause close to the students’ hearts after learning about the lifecycle of tadpoles in their literacy lessons.

One Year Two Student at Oasis Academy Putney said, ‘I really liked making the frogitats because I am excited to see if rare species of frogs come and live there.’

Another Year Two Student added, ‘I love looking after plants and trees because it helps the environment’.

Reception students also got involved by acting as ‘Planting Champions,” planting seeds, herbs, and bulbs to attract pollinators to help with biodiversity and improve the look of the school grounds.

Katie Davies, Outdoor Learning Teacher at Oasis Academy Putney says ‘Watching the children build the Bug Hotel through their combined team work was priceless – they just can’t wait to see who will move in!”

Now they have the next goal in sight - achieving the Eco-Schools Green Flag Award by the end of this academic year.

Becoming an Eco-School involves pupil-led, hands-on learning that gets the whole school and the wider community involved in exciting environmental projects. There are over 20,100 registered Eco-Schools in England with the aim of raising awareness of environmental issues and improving the school environment. 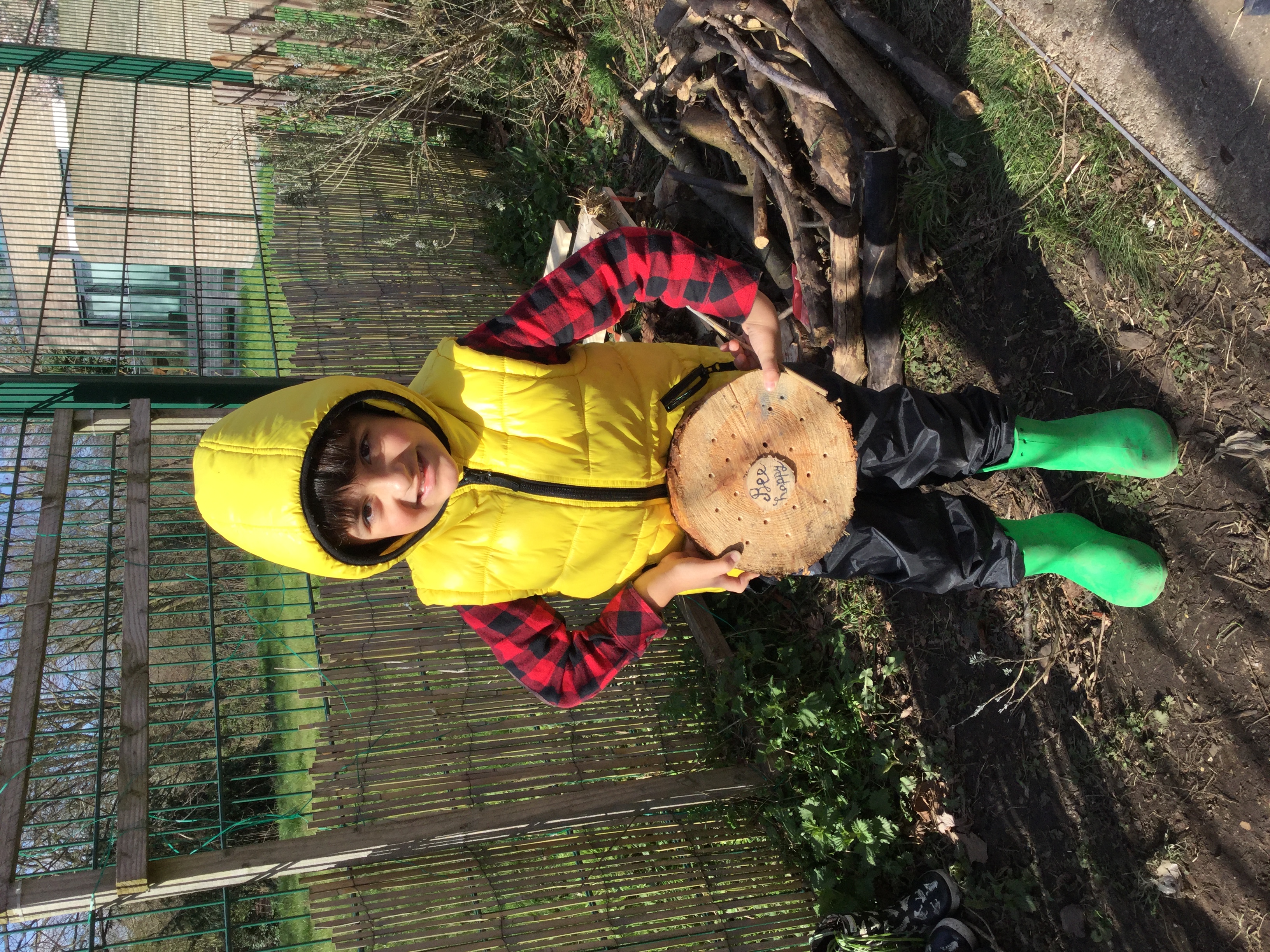